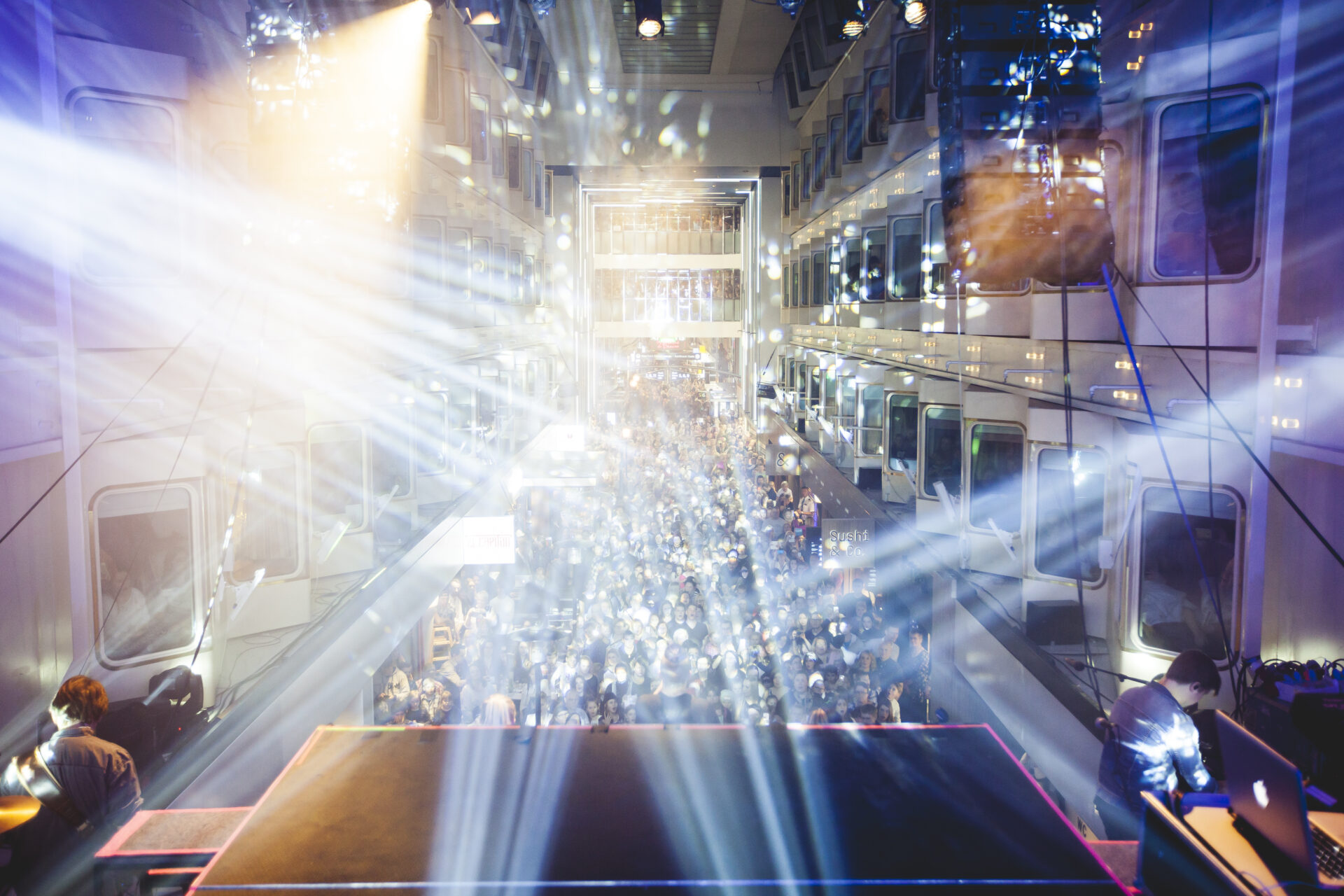 With a splendid mix of swing, energy and punk’n’roll The Hawkins delivers rock music at its finest.
Born and raised within a two-square-meter-big Swedish town, the four members have together shared their musical journeys since they plucked their first chords. But the specific journey of The Hawkins started back in March 2013. Inside a huge park of local industries, they have built their own Hawknest. It is within these four walls of carpets and egg cartons where all the blistering creative magic happens.

High energy action punk, straight out of the gutters of Gothenburg, Sweden.

West Coast Metal from Falkenberg, Sweden
Debut Album ‘Pray for a Plague’ out on all digital platforms

After a lot of shows at Sweden’s biggest festivals, among others, Anlo Front and the guys now proudly release their third album “DON’T MIND THE NOISE” there their joy and energy to the music is mixed with a lot of rock’n’roll, catchy vocals, and guitar riffs.

Frontback is as always a hard-working band which has led to that the frontwoman Anlo Front, often compared to a harder Geddy Lee or Gwen Stefani, won the nationwide competition “Sweden’s Rock Voice” (with over 1000 competitors) for her lead vocals and energetic live show.

Stockholm based Ditches zigzags between Power Pop and Garage Punk in a frantic, downstroke driven melancholic and melodic maner. After a couple of EPs and a 7″ single, the self titled debut album was released in March 2020 on Drunken Records. Recorded, co-produced and mixed by Jeff Burke (The Marked Men/Radioactivity/Lost Balloons) which sold out distros across the world and received great reviews.

Hard rock. Straight up. The way it should be!